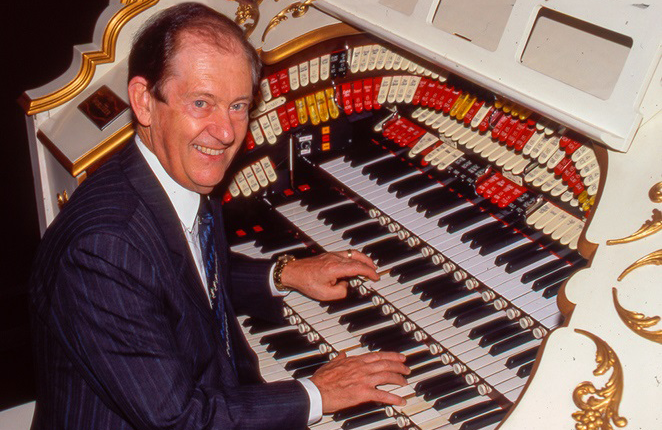 Step into the office

In 2014, Tony was inducted into the prestigious American Theatre Organ Society’s “Hall of Fame” recognising his contribution to this genre. This mesmerising music which once oozed from ornate cinema doors, now allows a glimpse back through time, into the jazzy, carefree nights of the golden age of cinema.

Back by popular demand, don’t miss Tony Fenelon, in his only 2017 Brisbane concert.

Complimentary drinks (wine and fruit punch) will be served from 1.15pm in the foyer along with a scrumptious afternoon (gold coin donation appreciated) during intermission.