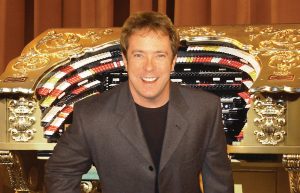 Richards has been serenading audiences with timeless Disney songs at the iconic Hollywood Theatre for nearly twenty years on their Wurlitzer Theatre Organ. In 2005, Rob was awarded the prestigious American Theatre Organ Society “Organist of the Year” award, recognising his contribution to this genre.

TOSAQ will present ‘Rob Richards Returns’ in comfortable cabaret style seating with projection of the performance on screens from multiple cameras bringing the audience closer to the action. Enjoy a complimentary drink (wine or fruit punch) on arrival and afternoon tea at interval.

Back by popular demand, don’t miss one of America’s foremost cinema organist Rob Richards, in his only 2018 Brisbane concert. Bring out your inner child and book today!

Early Bird tickets must be booked by Sunday 4 March, 2018. 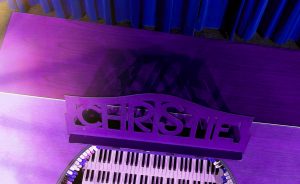 Take a tour of the Hollywood El Capitan Theatre 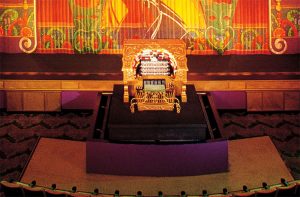 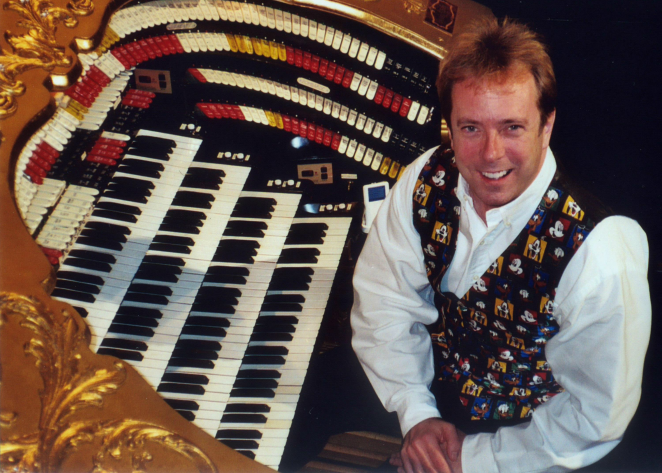