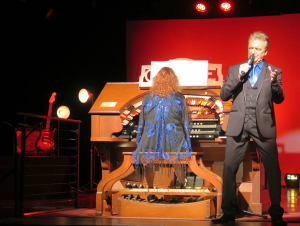 Early Bird tickets must be booked by Sunday 16 June 2019. 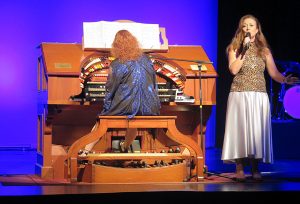 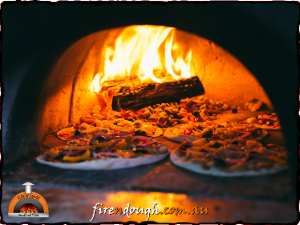 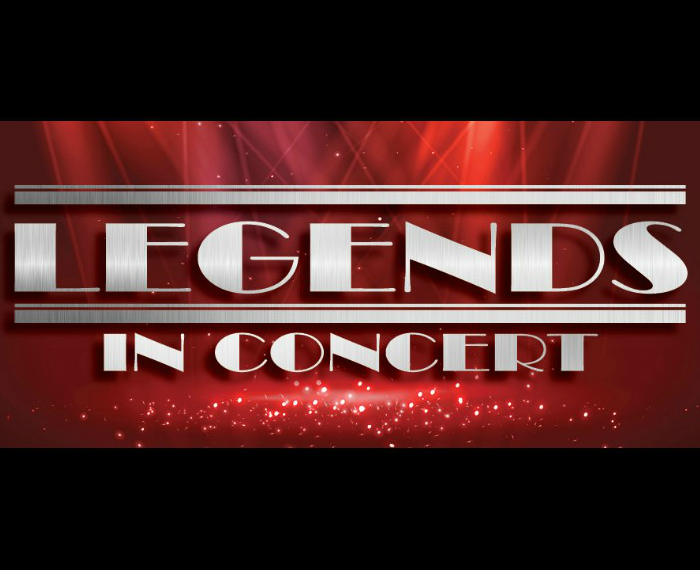