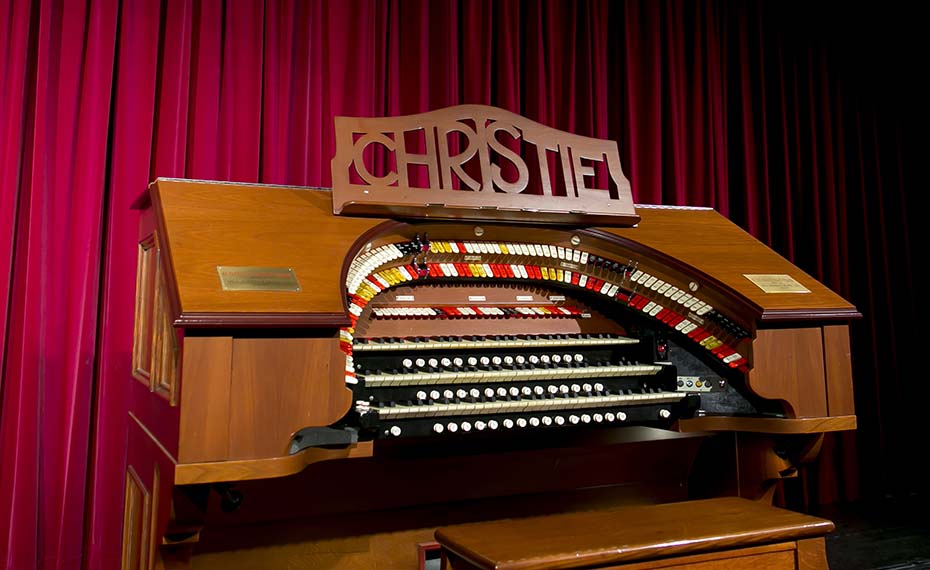 Based in Brisbane, Australia, The Queensland Division of the Theatre Organ Society of Australia is a group of like-minded music enthusiasts whose aims are the preservation and promotion of Theatre Pipe Organs and enjoyment of this exquisite style of music. They have been providing exceptional national and international musicians within Brisbane since 1964.

The society began in 1963 and maintains a sizable membership who meet regularly at the Christie Cinema Pipe Organ, housed in the Kelvin Grove State College Auditorium.

Our members are a mixture of professional musicians and music lovers, from all walks of life from school students through to business professionals, musicians and retirees, who attend concerts throughout the year in Brisbane by touring overseas and national artists. We also host regular visits to other organ venues and members home for concerts.

The Society owns a Christie cinema pipe organ which is located in the auditorium of the Kelvin Grove State College in Brisbane, Australia. 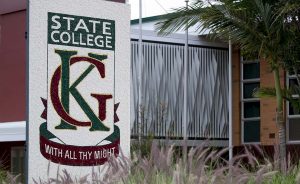 The Christie is a three manual, 11 rank organ and originally from the Granada Theatre in Maidstone, England.

Society members are encouraged to play the Christie (with tuition available) and become involved in its tuning and maintenance, concert running and other social aspects of the society. A digital theatre organ project is planned in the near future. Go to our Membership page for more information.

The Queensland Division of the Theatre Organ Society of Australia would not have been possible without the support and dedication of our Patrons.

The Theatre Organ Society of Australia is a collective of like-minded organisations from across the country.