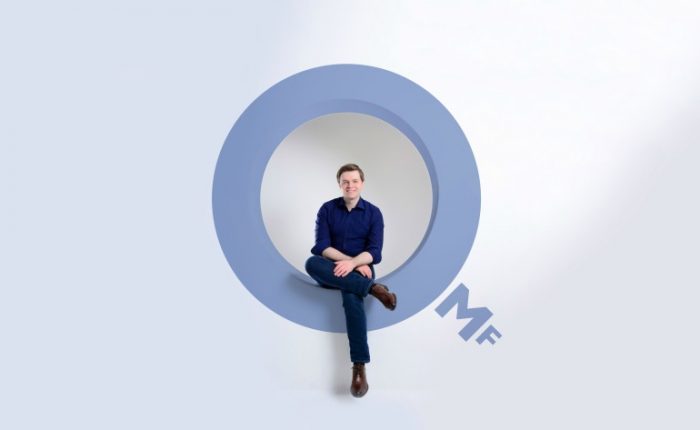 David will utilise both “The Christie” and grand piano (at times together) to present an eclectic mix of spectacular orchestral transcriptions including: La Valse by Ravel; astonishing works by Chopin, Debussy and Alkan; jazz works by the great Russian composer Nikolai Kapustin; popular, Broadway and movie themes.

This amazing young man is only 27 and scooped the pool in his final 2015 graduation recital from the Royal College of Music, London, majoring in piano performance. In the same year, he was awarded the prestigious American Theatre Organ Society “Organist of the Year” award, recognising his contribution to this genre.

TOSAQ and QMF will present the David Gray concert in comfortable cabaret style seating with projection of the performance on screens from multiple cameras bringing the audience closer to the action. Enjoy complimentary drinks (wine and fruit punch) on arrival and afternoon tea at interval.

Under Artistic Director Katie Noonan, the 2017 QMF program showcases some of the most talented local, national and international musicians across 100 performances, including six world premieres.

Young organ maestro David Gray is the perfect addition to the Queensland Music Festival program. Click here for the 2017 QMF program of events